Directions to Our Office 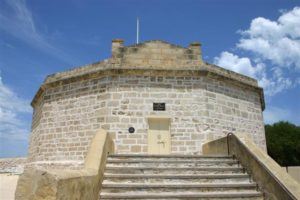 Serving as the Port of Perth, Fremantle is located at the mouth of the Swan River. Founded in 1829, and named after Charles Fremantle, a Captain in the English Navy, it was declared as a city in 1929. It lies on several limestone hills known as Booyeembara. Gardoo is a sand plain to the east. The area was considered as a site for possible British settlement in 182o’s. The city has a number of historical buildings. See below for things to see and do in Fremantle.

Things to See and Do in Fremantle

Nearby Towns and Suburbs